Last night I got a little creative in the kitchen, especially because there were just a few ingredients in the refrigerator... ha! Yes, it was one of those days when you have to make it work. Thankfully, I had a bunch of arugula that always goes with everything {check THIS previous post for recipes}. 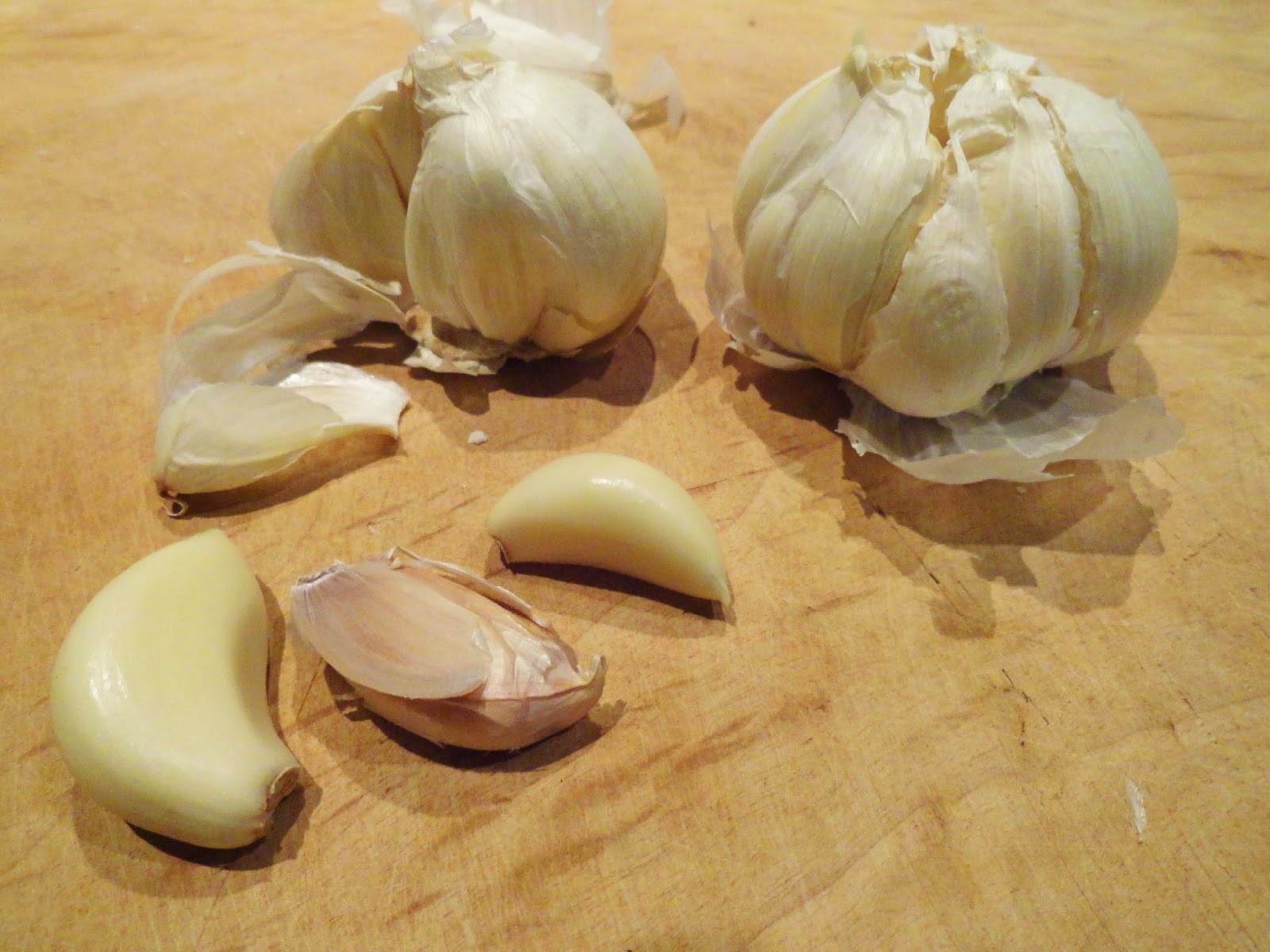 Also, I got a little creative with my camera, who has been in a drawer for a while and its been a while since I did any food posts. So, with everything in hand, I decided to go for a pesto and started with some garlic, the mini food processor and olive oil. 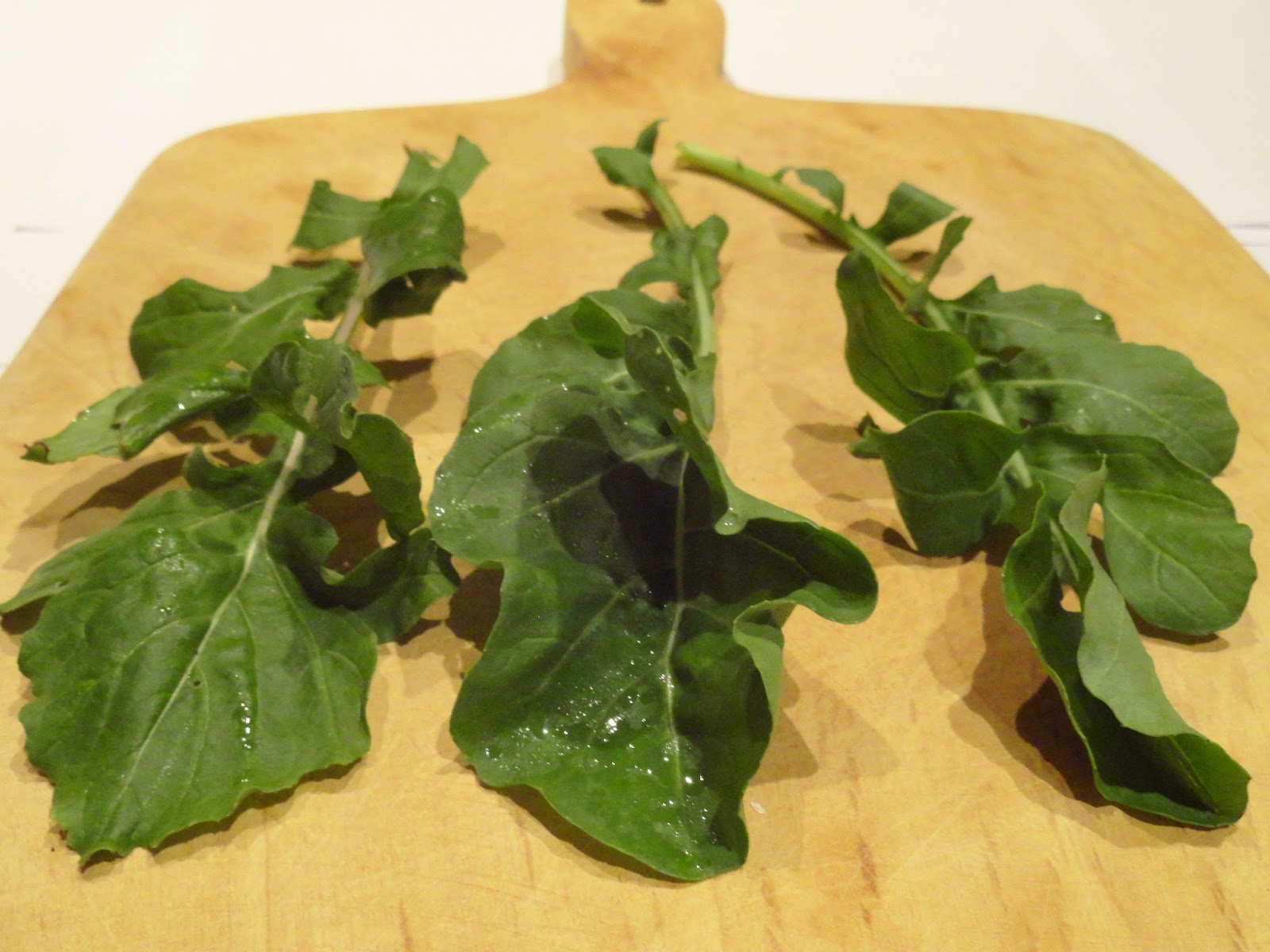 Arugula replaced basil in the recipe and went into the processor with the garlic and olive oil. For this recipe I used one clove and a bunch of arugula without the stalks. I added the oil slowly until it formed a sort of paste. 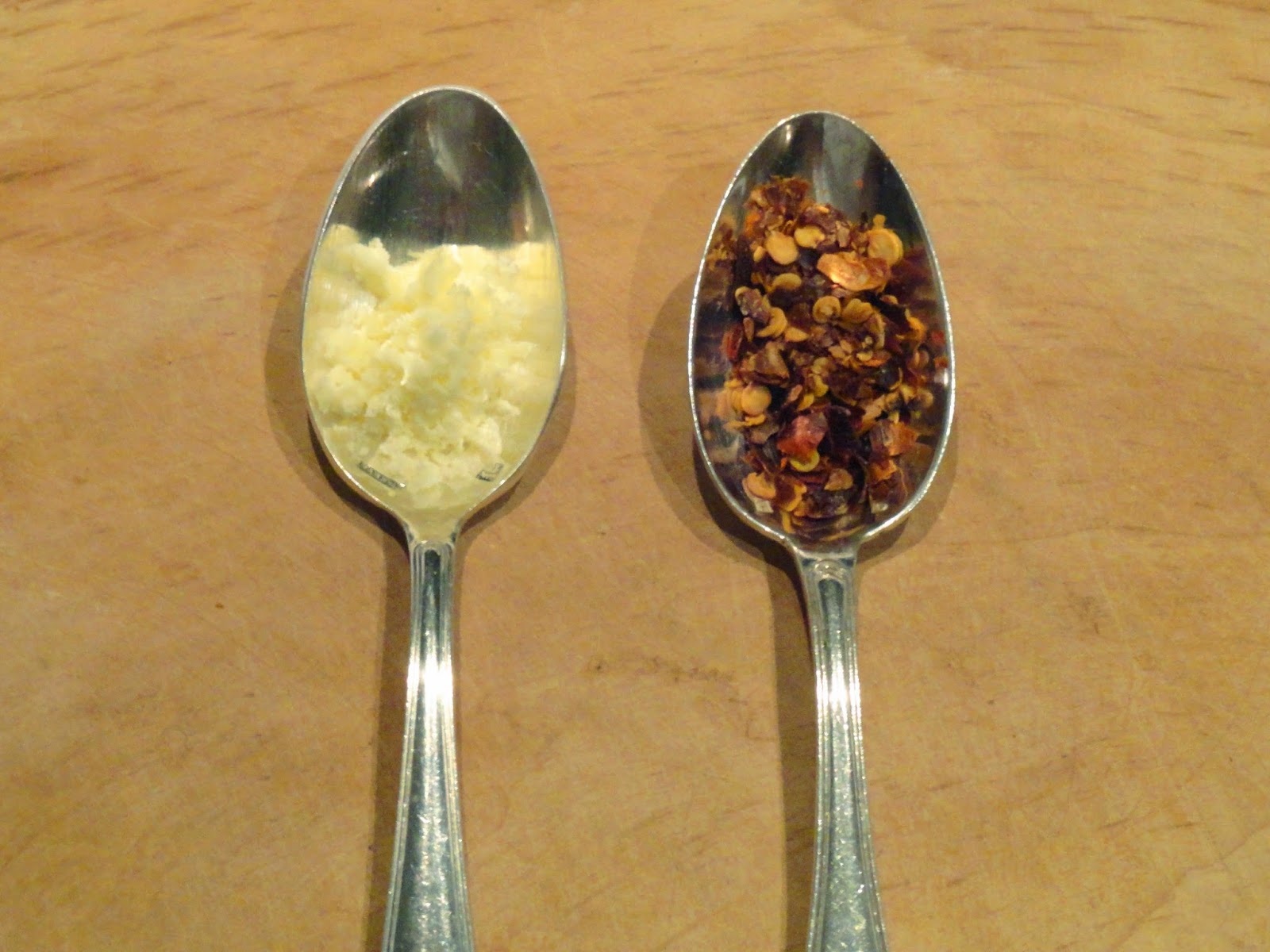 For added flavor I added a tablespoon grated Parmesan cheese, a bunch of almonds and a pinch of pepper flakes, which by the way is not typical in pesto recipes. For the pasta, I went with whole wheat penne cooked until "al dente". 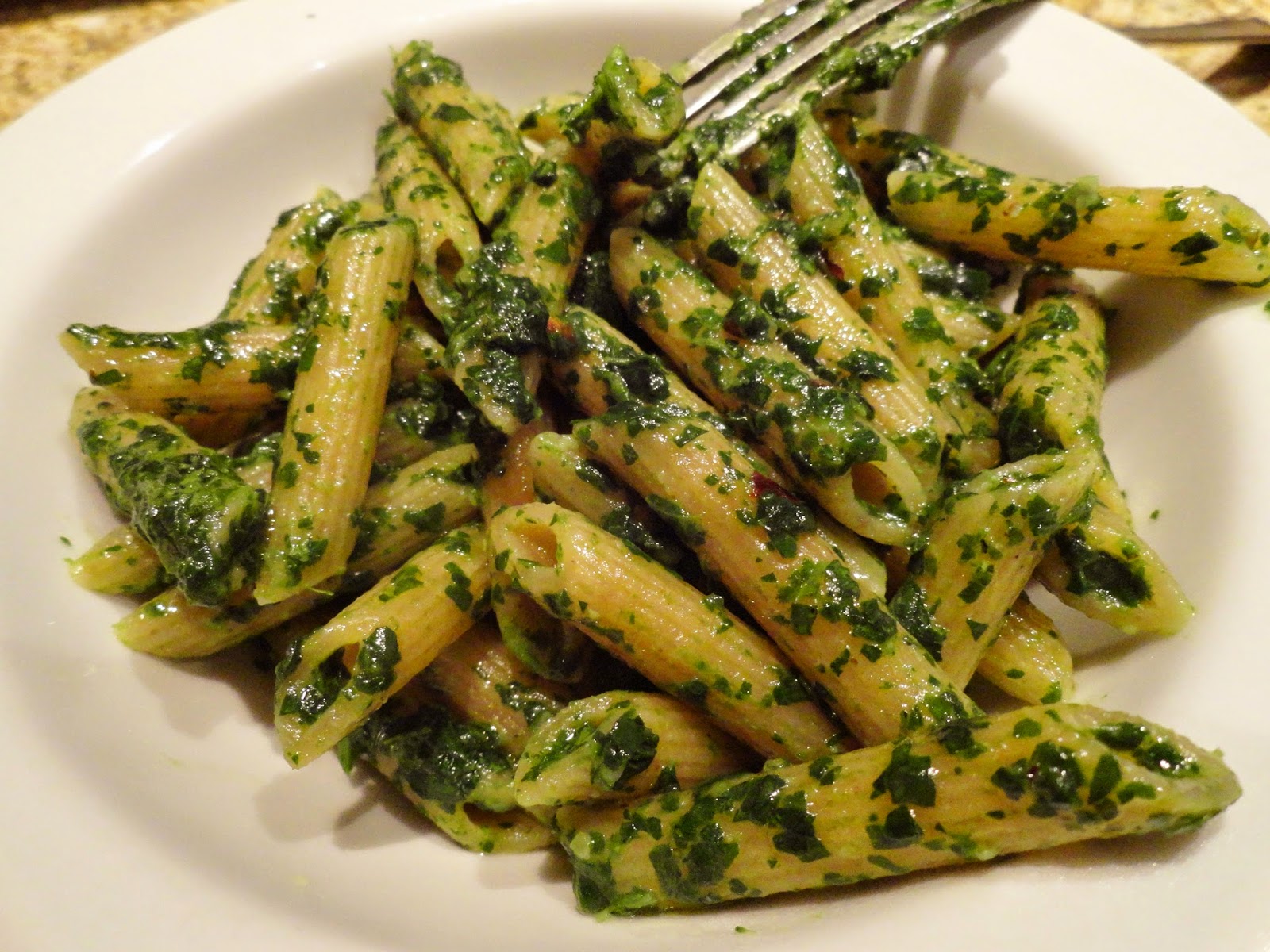 I put the pasta and the pesto in a tossed them together so the sauce to warm up but not get to hot that the olive oil would lose its flavor. I enjoyed it with a nice glass of white wine followed by chocolate for desert... YUM!


Have a nice day!