Yesterday I talked to you about the beautiful city of Coronado and today I would like to show you the amazing pictures I was able to capture of the Hotel Del Coronado. 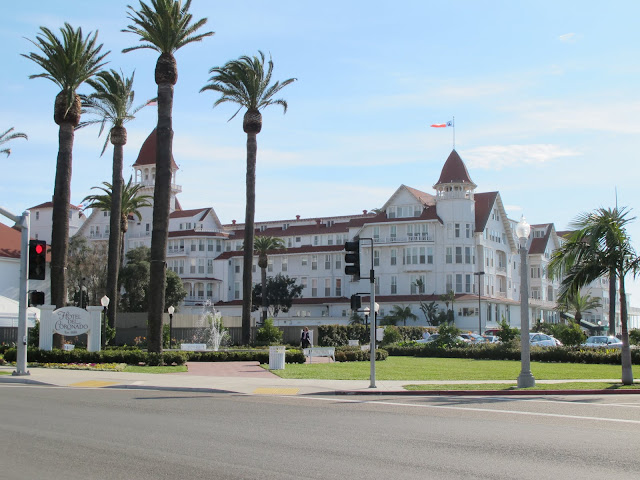 Facade of the hotel seen from the main road
It a magnificent building in the style of Victorian Beach Resorts that was typical in the United States in the late 19th century. It was the first to use electrical power and has seen many celebrities and political figures walk through its doors. 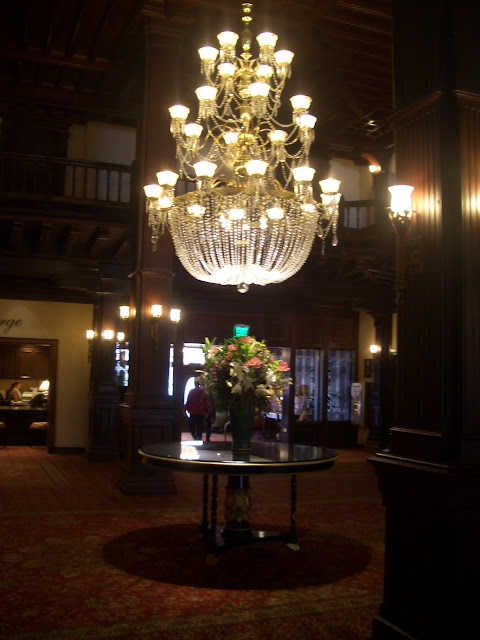 Chandelier on the main lobby 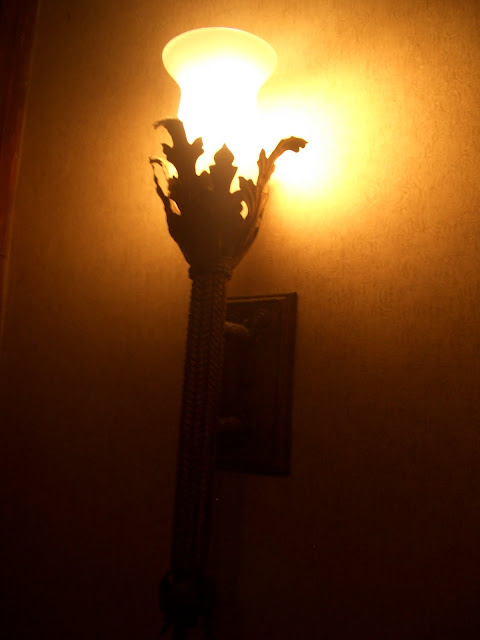 Original lamp dating from the time the hotel opened
While there I walked around the pool area and wished I was one of the many people sun bathing on the main pool and the pool exclusive to the spa. The hotel is beach front and has direct access so a beach of tan colored sand. 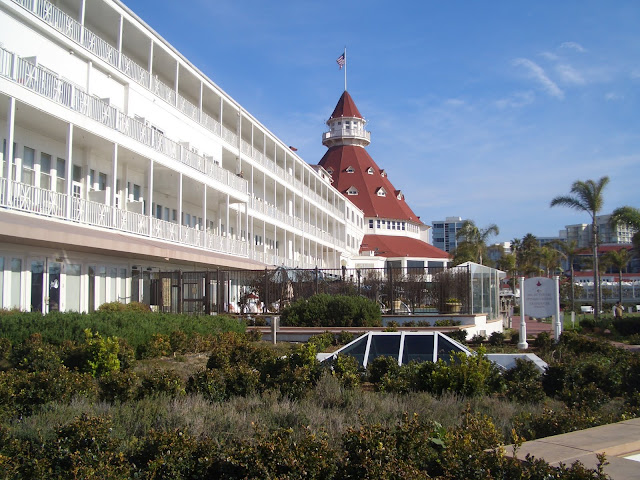 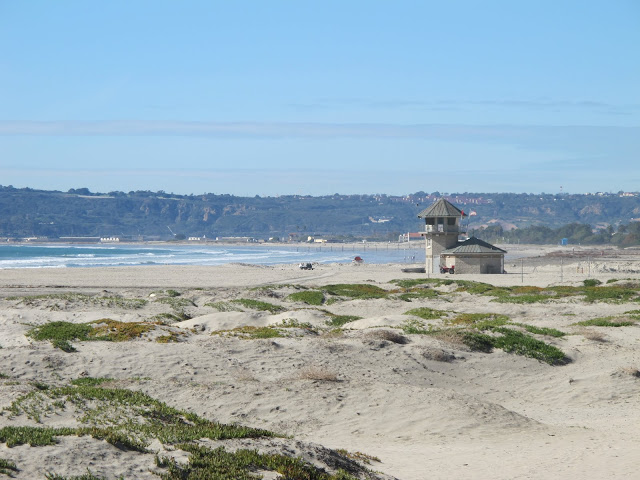 Beach as seen from the hotel back entrance

Email ThisBlogThis!Share to TwitterShare to FacebookShare to Pinterest
Categories Life in Cali