Are you one of those lucky people who's made it to Momofuku? Well, I'm not and I don't like that! the restaurant created by the genius mind of David Chang is one of those places in NY that I have not been able to visit due to the fact that it's one of the hardest to get reservations {all images from HERE}.

The other day I saw that David along with Peter Meehan {he co-worte the Momofuku cookbook}, and Zero Point Zero Production {producers of Anthony Bourdain's: No Reservations} along with McSweeney's have created a quarterly magazine about food. 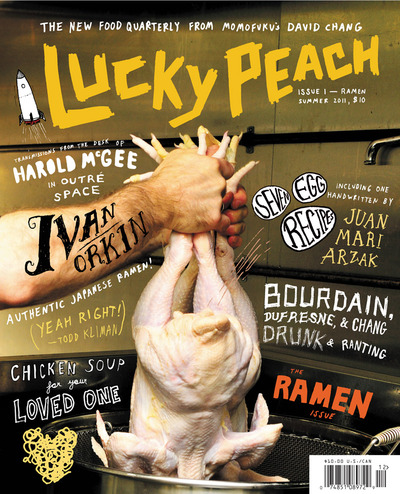 The style of the magazine is one of the coolest things out there because the graphics are modern and cutting edge and most definitely not what you usually see in a publication of this type. The magazine aims at offering essays, interviews, photographs and travelogues not just of David Chang but also of other food personalities like Anthony Bourdain {one of my all time favorites} appealing all together the food enthusiast and the designer/art "personas" in all of us. 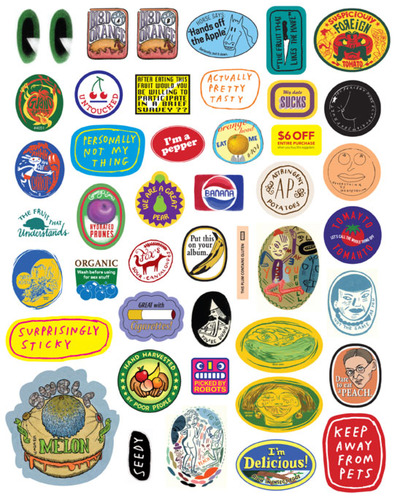 Critic's from all publications from Times Magazine to the NY Times and NPR are raving about this magazine that is taking the food conversation to a new level and at the same time presenting the public in general with recipes from some of the best chefs out there like Wylie Dufresne, Mario Carbone and Rich Torrisi.

Have a great day and think "out of the box" in everything you do!!!